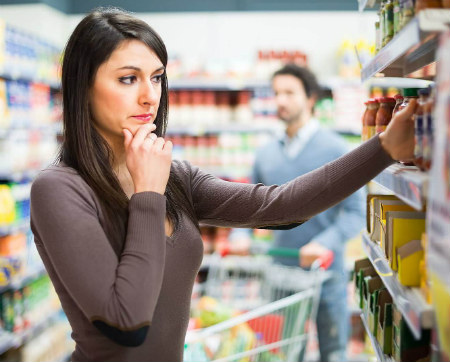 It’s difficult to capture the fundamental nature of the American consumer these days. Some of us are extremely thrifty, cutting coupons out of Sunday’s morning paper and splitting meals with our spouses at the local steakhouse. Others are freewheeling, fun-loving shoppers with lopsided balance sheets to show for it. We rack up thousands of dollars for the latest toys offered up by worldwide technology companies. We trade in our cars every three years for that latest shiny model on the showroom floor. Unfortunately, the younger generations had this search and replace, or upgrade, concept burned into their psyche at a very young age.

Blame cell phone providers and car companies. Auto leases, two-year cell phone contracts and six-month teaser rates from credit card companies have fostered a shortsighted financial view for most young people in America. We are constantly bombarded with advertisements reminding us that cell phones, computers and cars are outdated almost as soon as we open the box or drive off the lot. It use to be that people maximized the usable life of things before considering a replacement. “If it ain’t broke, don’t fix it” has been replaced by “If it ain’t new, get a newer one.”

Staying current is costly. As if the price of having new toys alone wasn’t enough to cause financial hardship, the fact that new toys (especially technology toys) are drastically cheaper just a few months later makes the idea of buying the latest and greatest even tougher to swallow. Consider the price of plasma televisions. When they first hit the market these things cost more than a compact car. Now, a decent model can be found for less than $2,000, still a lot for a television, but that’s another rant.  For the price of a mid-sized sedan you could take home one of Panasonic’s new 150-inch plasma televisions, which recently debuted at the 2020 Consumer Electronics Show.

It comes down to being content with what you have, not craving what you don’t have. Contentment is personal finance’s strongest ally, because if you have it you won’t feel the need to upgrade to new things just because it hit the shelves at Target. It is a safe bet that most people will not find anything wrong with their current household items until they hear about a new one. For instance, I own the original Xbox gaming system. I have exactly one game, the latest college football game from EA Sports. I play it a couple times a month and generally enjoy leading my favorite team to victory. When Xbox 360 hit the market I felt a strong pull to buy one. I read reviews about his faster processor and better graphics and was admittedly smitten. However, I had to stop and ask myself if I wanted the Xbox 360 because of its improved graphics, faster processor and newer game lineup, or simply because it was new.

In the end, I decided my original Xbox served me just fine. Months later I still have resisted the temptation to run out and upgrade, as I have done with several other major household items. Just as the “newness” of a product tends to wear off after a few months, so does the desire to own it if you resist that initial temptation.…